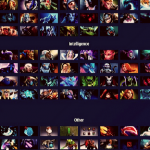 You are reading
Dota Mods Installer 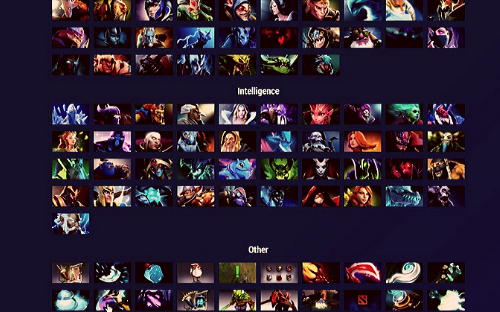 Recently a subject spread across social media and caused a lot of confusion. One mod brought changes in the look of Lina and Crystal Maiden, respectively, ice and fire, reversing their “visual effects.”

For those who already follow the dota in time and especially streaming like Niklas “Wagamama” Högström knows that he uses a yellow-colored Templar Assassin in his clothes and skills.

In the dota cinema videos, you also have the Spirit Breaker April Fool’s joke with a Heart Breaker mod. The mod was so fun that today it appears several times in the channel videos. But how is this possible?

Welcome to the World of Mods (Not Custom Games, But Custom Cosmetic)

Custom cosmetic is only visible on your pc and is entirely allowed by Valve because it has no benefit to the game. We make it clear that Custom mods are not hacks! Also because some of them are built with their tool: Dota 2 Workshop Tools

Sounds, Huds, character skins, particle effects on items and heroes, portraits. Anything is possible in the world of mods to tune your Dota 2.

Some mods are so prominent that they are incorporated by Valve. A good example that is funny is the change of sides of Phase Boots. A Reddit mod user a few days before the release of the last update “shifting snow” made a joke according to the video

A few days later, Valve answered the cry request on Reddit and changed the boot aside, leaving it like everyone else, and using the shutnik mod as a parameter for the change.

Besides skins, another viral thing is the changes of sounds within the game. Some characters get custom sounds like SandKing that emulates Darude’s favorite Dj sound in their skill.

After all that you think: I want it! But what about screwing up with my files? Calm down, and you can get everything reverses back.

To install, the process of each mod is the same, with the difference and careful attention to the replaced folders (sound folder/hero folder):

Some programs make it easy to manipulate these files, but by not testing until the time I make this introduction, I leave this installation part for the second part of this article.

Note: We are not responsible for the damage because using or not mod is your own risk!

Now besides creating a new area on the download site soon (giving credit to its creators), we’ll have a session just talking about creating mods, particles, huds, icons, and even custom games. And also about their use. If you like 3D, work out with Workshop Tools, stay tuned.

094
© Most Impressive and Popular Game Mods | History of Dota. All rights reserved.