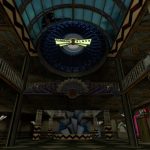 You are reading
One To Watch – rp_Rapture 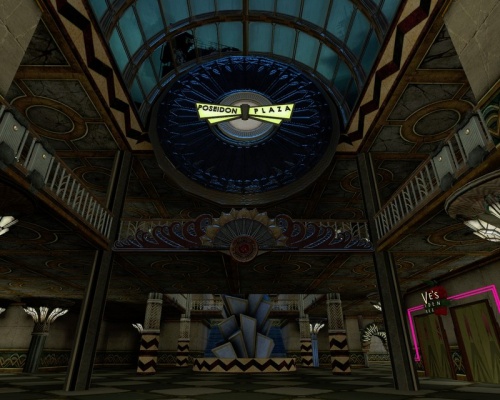 Facepuncher Mr.Combine has been working on an impressive new map for the Source Engine. Using models and textures ported from Bioshock 1 and 2, he has begun remaking the underwater city of Rapture. In a surprisingly short period he has already done a huge amount of work on the remake and it already captures the iconic feel of Rapture. While it is currently unclear whether it will be one large map or several smaller maps it’s certainly one to keep an eye on. Areas we’ve seen screenshots of so far include Fort Frolic, Farmer’s Market and Siren Alley

You can check out the official thread on Facepunch here

066
© Most Impressive and Popular Game Mods | History of Dota. All rights reserved.