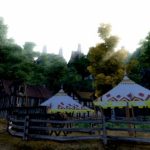 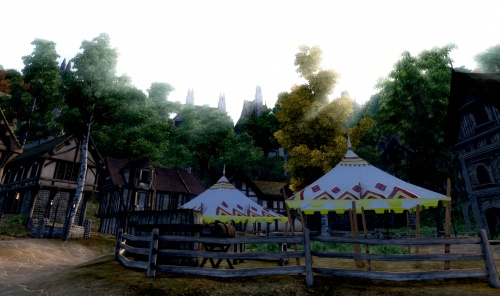 The Elder Scrolls IV: Oblivion already has a huge wealth of mods to pick from but today we’re going to look at several mods that are still in development which we are personally looking forward to. The main focus of this post is mods which add new areas or make significant changes to the game such as total conversion mods.

This is a pretty obvious one to start with. Having been in development for a relatively long time, the MERP mod for Oblivion brings the fantastic worlds of Tolkien to the incredible Oblivion engine. Now it’s worth noting that the team are currently planning to port what has been done so far to the upcoming Skyrim engine which will be very interesting. Track this mod on ModDB here

We covered this mod recently and with good reason. This mod by a team of Russian modders is looking really promising. With jaw-dropping visuals and a focus on making your own path through the storyline this is definitely one to keep an eye on. We still don’t have much information to go on but you can check out the official website here 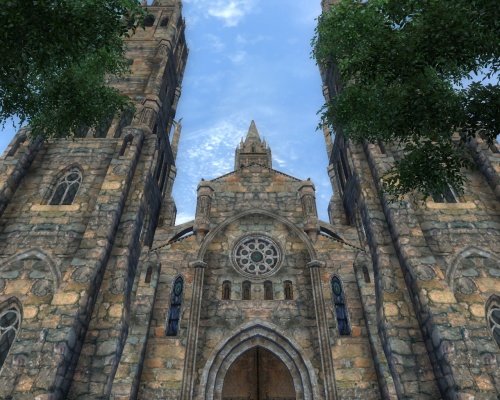 An interesting new mod that has shown up recently, Loren has already gained the interest of talented Oblivion modder Antiscamp and is already wowing people with it’s first alpha release. This mod adds an entire new world space to explore with plenty of new content to encounter. The world is hand-crafted and it’s already looking very impressive. You can follow the progress of this mod here

Balzu: A Dark Fantasy is a fantasy total conversion mod for Oblivion. Similar to the other mods on this list it adds a huge amount of new content. The mod puts a large amount of emphasis on horror and you can expect to encounter horrific new creatures. The mod also plans to implement an all-new sanity system which sounds very unique.  You can follow the progress of the mod here

061
© Most Impressive and Popular Game Mods | History of Dota. All rights reserved.