You are reading
Dibella’s Watch Released 1.0 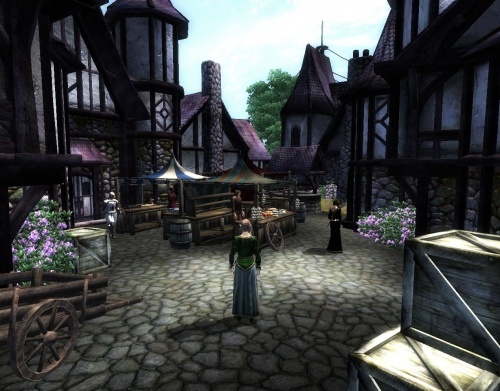 The talented Antiscamp has just hit the 1.0 milestone with his mod Dibella’s Watch for Oblivion. Regular readers of Mod Sentry will know that I’m a big fan of the mod and with good reason. The mod adds a huge island with it’s own major storyline to the game. With a multitude of new hand-crafted locations to explore and find side quests to complete you’ll find plenty to do in this mod. 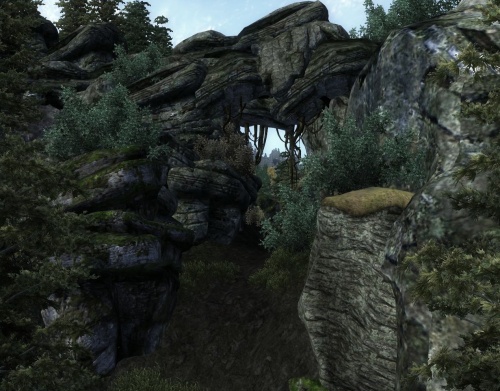 In this version we have the completion of the main storyline of which the final chapters have been added. The addition of several new side quests, the usual landscaping to further improve the island and two new areas have been added. The Pirate Stronghold of Cove and the Borkh camp, both are complete and ready to explore. The island has also been populated by NPC’s to encounter so exploring the island won’t be a walk in the park anymore.

Be sure to download the mod here and check out the ModDB page. As for future Antiscamp mods I’m sure there will be some more updates to Dibella’s Watch while we wait for Skyrim which he plans to do similar sized mods for. In the meantime you can look forward to our own review of the mod which will be coming shortly. 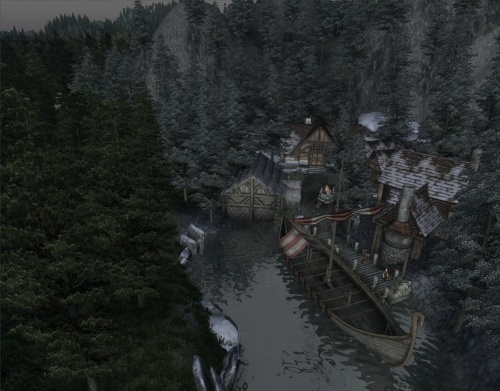 0116
© Most Impressive and Popular Game Mods | History of Dota. All rights reserved.