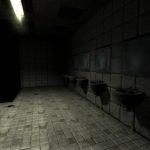 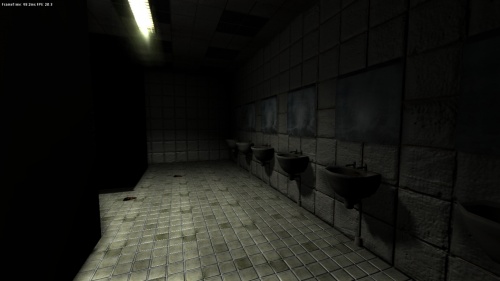 White Night is a total conversion mod based off Amnesia: The Dark Descent. Its carefully and deliberately crafted to be wholy different from the base game, promising modders a short, intense, beautiful experience through both your own mind and an insane asylum. That is not to say this will strictly be a horror game, as what seems to be hinted at is a carefully told thriller with scares. Its a rare then when a mod comes out looking so prestine, so polished, and so cared for that one is literally jarred entirely out of the world the mod is based upon. In this case Tanshaydar, the only modder behind White Night, has succeeded with flying colors by returning us to the bizarre and industrial world that Black Plague, the sequel to Penumbra: Overture, did.

This is an old-school type thriller. Although it’s not mainly horror game, it’ll have its scares; and will offer beautifully designed levels in an old-fashioned asylum with various puzzles to solve. You will discover what happened to David, and why the mod is called “White Night“.  -Tanshaydar 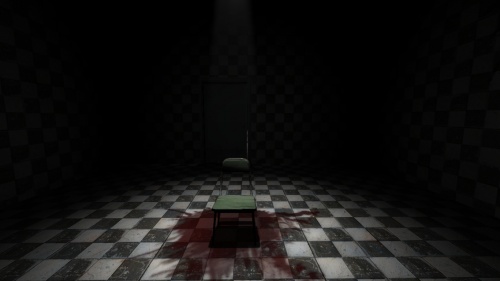 Tanshaydar has been hard at work creating almost every asset from the group up for his vision of another industrial, modern horror. He’s introduced lightbulb’s, flashlights, almost every texture and wall piece and fixture, and so forth. This work is admirable at worst and will certainly provide us with a unique and polished experience. Details on the game play are scarce but I imagine puzzles, surviving, hiding and reading will be hugely important as they were in Amnesia and Penumbra.

White Night promises players an immersive thriller based experience on Q4, 2011. As an avid fan of horror/mysteries I can say this is *the* mod I have my eyes on this year,  as Cry of Fear has lost my interest a long time ago due to its over polarizing of gun action and city aesthetic. Nonetheless, White Night will wet my appetite for true horror, and it should yours–take my word for it.

0168
© Most Impressive and Popular Game Mods | History of Dota. All rights reserved.