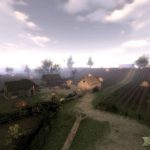 You are reading
Resistance & Liberation Updated 1.6 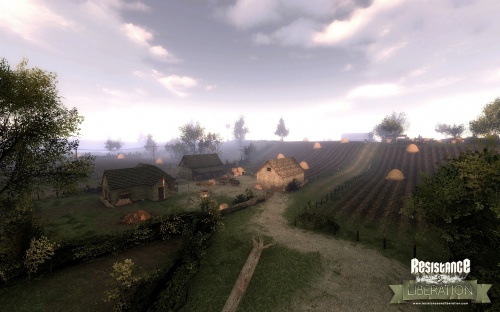 Over one year since the last update, the team behind the fantastic  Resistance & Liberation mod have just released a new update. The mod brings an intense and realistic world war two experience to the Source engine. While Day Of Defeat: Source is an enjoyable albeit arcadey shooter, Resistance & Liberation offers more tactical depth and interesting gameplay.

In 1.6 you’ll find a whole host of changes as seen in the extensive changelog. It’s mostly tweaks and bug fixes but there are one or two interesting new features in the changes such as the addition of crow and pigeon NPC’s that mappers can use to help give maps more life. Players will now be able to punch enemies as fists have been added to the game. Two maps have been made official in this update, you can look forward to fighting on Falaise and Battle of Carentan. That’s only a small taster of the updates contents so go check out the latest version now

020
© Most Impressive and Popular Game Mods | History of Dota. All rights reserved.