You are reading
DICE Ditches Modders 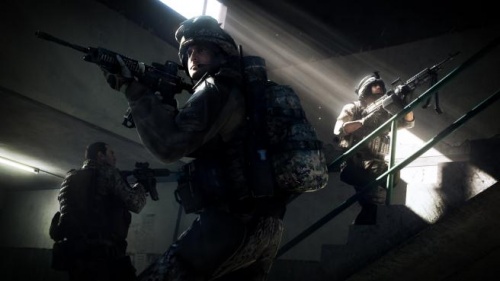 Some sad news today for the modding community. We’ve just discovered thanks to an interview by German gaming magazine Gamestar with DICE executive  Patrick Soderlund which was quickly spread over the internet that Battlefield 3 will not be receiving any mod tools. The reason for the lack of modding tools seems to be that DICE believe that modding Battlefield 3 will be too difficult for modders. The interview could best be summed up by this quote, after referring to the complex features such as destruction and the new way levels are set up:

So we think it’s going to be too big of a challenge for people to make a mod.

Understandably the community didn’t respond to this news too well. Some gamers have even gone as far to say that this is just another way of forcing people to purchase DLC. Mods such as Project Reality and First Strike continue to attract large amounts of players and are the same if not better quality than the vanilla game. So it does seem odd that DICE would turn away from the modding community, perhaps there is some truth to the complexity of the engine.

016
© Most Impressive and Popular Game Mods | History of Dota. All rights reserved.