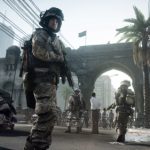 You are reading
Campaign For A Battlefield 3 SDK 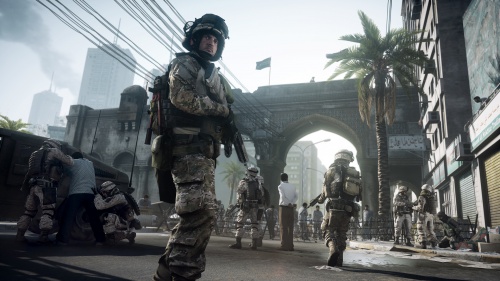 It seems some Battlefield fans haven’t taken the recent news too kindly. In response to the bad news a group has formed requesting DICE release some form of SDK for the upcoming game. They’ve also responded to DICE’s claims that the toolkits will be too difficult for the modding community with a simple and direct “because we are good enough”. The movement has only just started and they are hoping to gain widespread attention in order to encourage DICE to reconsider.

It will be interesting to see how this pans out considering from some reports we’ve come to understand that there may be some truth to how difficult it will be to use. For now, those who wish to see a Battlefield 3 SDK released can join the Steam Group and show their support by inviting friends to join.

We’ll be sure to keep you updated on what happens.

0120
© Most Impressive and Popular Game Mods | History of Dota. All rights reserved.