You are reading
World In Conflict: Modern Warfare RC1 Released 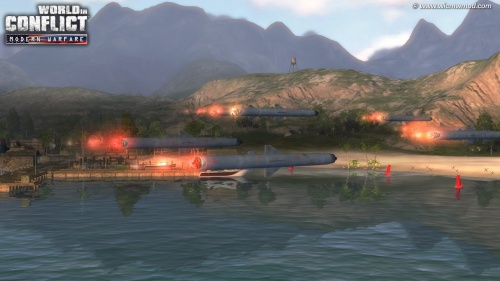 Making the big move from open beta to the release candidate stage, the team behind World In Conflict: Modern Warfare have just released Release Candidate 1. With over 55,000 downloads, the mod gained a huge following during the open beta.

Release Candidate 1 comes with a large list of changes, from  bug fixes to new maps. Some notable additions in the release consider two new radar models for the Russia faction, more realistic skins for the USA Infantry and various improvements to the AI.

0101
© Most Impressive and Popular Game Mods | History of Dota. All rights reserved.