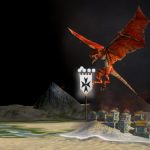 You are reading
Developers Spotlight: Antiscamp 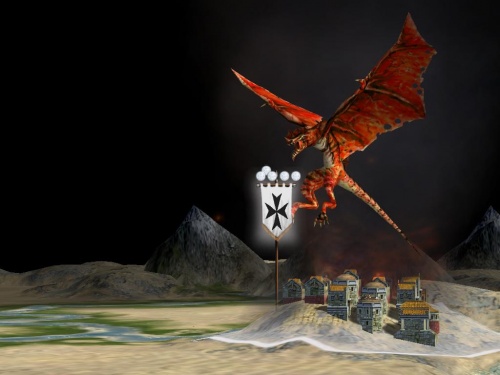 Welcome to a new feature on Mod Sentry. In this feature we will be taking a look behind the mods and asking developers about what goes on in the background and what it’s like to work in the modding community. Our first feature will be on Antiscamp, creator of well-known mods such as Dibella’s Watch for Oblivion and Fairy Tale for Civilisation IV. If you wish to be featured in an upcoming developers spotlight then please contact us here

You can find Antiscamp on ModDB here. Be sure to check out his current project Dibella’s Watch here

As a young lad, I used to sit around and dream up better versions of games like Pirates! and Civilization I. I had clear ideas on how these games could be made better and what functions should have been included in them, but back then there were no possibilities of changing them in any way.

I actually began changing, and indeed modding, games before it was even called modding. Back in the nineties I tried to and indeed did change several games to my own liking. Among other things, I remember manipulating Sid Meier’s Pirates Gold with new loading screens and pictures because I really disliked the (what would now be called) vanilla ones. I released my first mod to the public back in 2005. That one only added a small house to Elder Scrolls III Morrowind.

Where did you learn the skills used to create Dibella’s Watch, Fairy Tale and Hundred Years’ War?

I taught myself, I used tutorials online and I read forum posts. Most often I’m too stubborn to ask for help when facing a problem, and very seldom ask for assistance on the forums when I’ve run into something. For Civilization 4 and Oblivion there are masses of tutorials guiding you, but when modding a new game, like Civilization 5, you have to do a lot of it by good old trial and error.

What is your favourite part about modding?

Seeing my own creation come alive and work the way I want it to. Just watching the sun set over a village and a castle that I’ve created myself from the ground up, and seeing all those small people making their way to the evening pub is worth gold, I tell you. In other words, and it sounds blunt, but seeing the end result is my favourite part of modding. 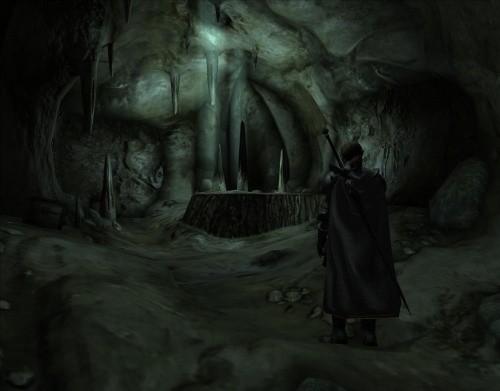 Any advice for aspiring modders?

There’s the old golden rule, “create the mod you would like to play yourself”.

Ever considered applying to work at a commercial game studio?

Actually, no. I am still a small part of the development and life of some of my favourite games and I’m quite content with that situation. I create my mods pretty much alone, injecting some of my own vision into the overall existence of the game, if that makes sense. I don’t need to work as a professional game creator, I am already a game creator.

What mod would you really like to make, or indeed see get made?

I would really like to see a big, good mod be made for Civilization 5. The game was a bit of a disappointment when it was released last year, but given time, I think it will turn out good, with the help of its modders, actually. I have a Fairy Tale 2 planned for Civilization 5. I have the maps ready to go for it, but the base game needs work still with more patching and perhaps a few good mods to get things going as well.

Do you plan to move onto modding Skyrim once that is released in November?

Without a doubt, yes. I am going to do great things for Skyrim.

What was the move from modding Civilization 4 to Oblivion like?

I really made no move. I was modding Civ 4 and had Oblivion on the side and vice versa. Modding Civ 4 is very different from modding Oblivion though, not only because they are two very different games, but also because of the mod tools. With Oblivion we get a Construction Set, for instance, while Civ 4 has no such and most of the modding is done actually writing code. The two games are both really modder-friendly, but in different ways.

How do you manage to produce such a large amount of content in such a short time, especially when full mod teams don’t even come close in terms of speed and quality?

I put in a lot of time. I spend the absolute most of all my free time on modding. I even spend coffee breaks at work answering questions on the forums and replying to comments about the mods. In my case, I think I’m faster working without a team and on my own. I follow only my own directions. Luckily enough for me, I live together with a woman who is a nerd too and accepts that such a lot of my time is spent on this.

What is your favourite Band/Food/Film/Game?

Nightwish/Macaroni/Gettysburg (1993)/Boulder Dash for the C64

Do you prefer Coke or Pepsi?

President of a Super Power.

0201
© Most Impressive and Popular Game Mods | History of Dota. All rights reserved.