You are reading
Blast From The Past – Gates To Aesgaard 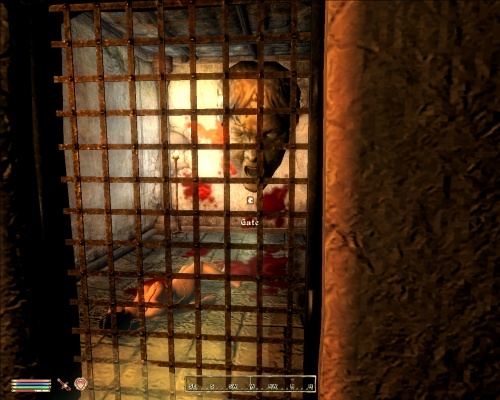 “Pain… the secret face of pleasure. Pleasure… a dark rose at the edge of pain. Together, as the everlasting flames that burn the soul of a true-loving heart, they sculptured the fifth element; the essence that the gods and the demons are made of”.

In November 2007 a supernatural horror mod was released for Oblivion. Gates to Aesgaard contains a whole new world where you’ll find an exciting new quest. During your quest you will have to battle an ancient twisted evil. Having been hidden for a long time, the “Cursed Ones” are the centrepiece of the thrilling storyline, on a journey through time and space you’ll have to fight your way to victory.

The episodes were developed by Koukou studios and they were planned to be followed by many more episodes. However only 2 episodes came out before they moved onto the UDK engine to create a spiritual sequel to the mod.

This mod is definitely worth downloading, giving the player a refreshing new storyline and world to explore and adventure through. Containing new enemies to encounter and kill with the custom weapons. Having gotten good feedback from the community when it was initially released and having two enjoyable episodes to play through makes it one you shouldn’t miss. A great way to pass time until Skyrim is released.

Requirements for both episodes combined

0165
© Most Impressive and Popular Game Mods | History of Dota. All rights reserved.