You are reading
A Few Things You May Have Missed

What is it : Rendroc’s WarZone is a collection of mods for Brothers In Arms: Road To Hill 30 that brings new commands, new abilities, and new reinforcements to both the Allied and Axis armies.

Whats new: The latest update brings improved graphics, particle effects, more realism and better sounds. The mod allows you to have massive amounts of commandable AI on the screen, which can allow for battles of a epic proportion. 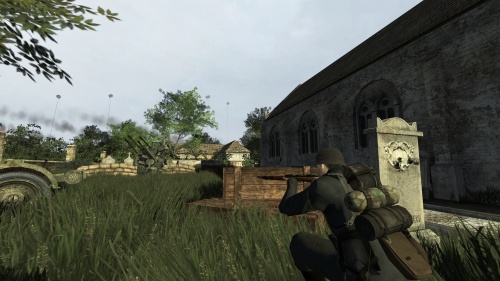 What is it: Ham and Jam is a teamplay orientated, first person WW2 multiplayer game centred around the British and Commonwealth campaigns from 1939-45. Historically accurate missions coupled with careful balance between realistic and enjoyable gameplay makes Ham and Jam a unique experience.

Whats new: A new batch of lovely screen shots have been release to gain some more followers for its upcoming release 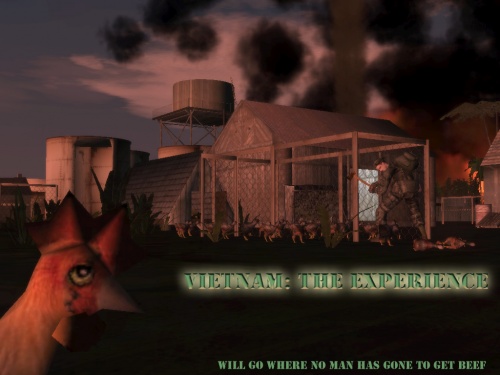 What is it: A Vietnam war mod for ARMA 2 that fully depicts the full scale battles that took place during the war. Although it has a slight AI problem the mod is still very much worth it.

Whats new: Plenty of weapons and a new map to explore. Not to mention a plethora of fully detailed vehicles to use and fight alongside.

Amnesia: Through the Portal

What is it: A compelling continuation of the Amnesia story, canonically taking place seconds after the “Portal ending”. Explore the alien world that holds the secrets of the Orb, the Guardian, and Alexander.

What is it: A Half-Life 2 mod where you play as a SWAT team during the outbreak (I figure its got some thing to do with Resident Evil) Still shooting some zombies in the face is fun so WHY NOT?

0160
© Most Impressive and Popular Game Mods | History of Dota. All rights reserved.