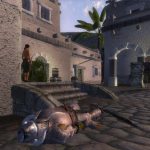 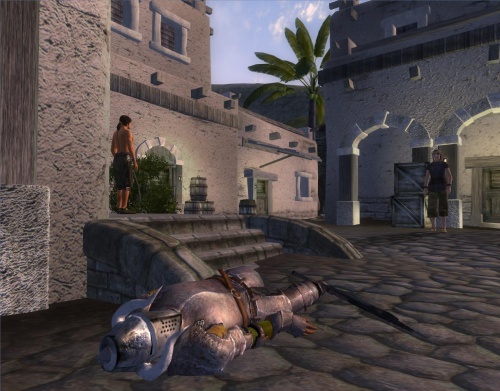 It’s that time again, our favourite up and coming Oblivion mod has just released another update. Antiscamp is continuing to expand his mod at an impressive speed and this update further expands the mod. As usual he’s done a large amount of landscaping, this time he has done a lot of detailing work which I’m sure many people looking for immersion will appreciate. Considering the fleshed out world in Nehrim helped the game feel considerably more enjoyable than Oblivion, it’s good to see Antiscamp is doing the same by carefully handcrafting his world.

The land has been further expanded with new settlements including a new small town which was built using only non-vanilla meshes. This is sure to be a refreshing site to hardened Oblivion players and even comes complete with its own Western-themed quest. This update also includes two new camps for The Woodlanders faction which we are promised are “probably the two most beautiful bandit camps I’ve made” which certainly sounds intriguing.

028
© Most Impressive and Popular Game Mods | History of Dota. All rights reserved.