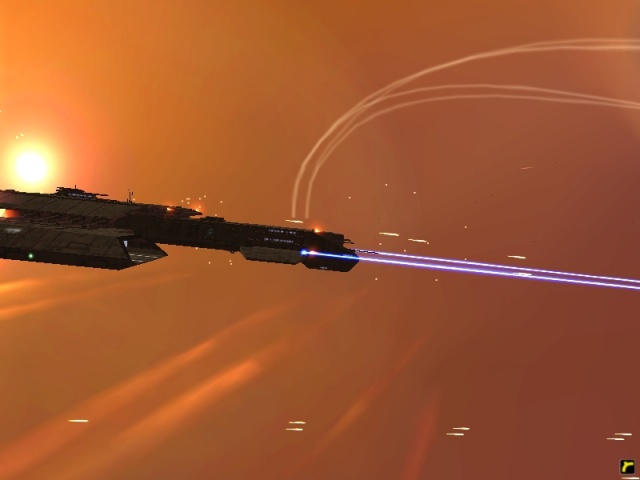 For any space combat game there are a few things that are a must to add, these are a Star Trek mod, a Battlestar Galactica mod, a Star Wars mod and of course a more recent addition to the Sci-fi scene and that is a Stargate mod. Even though the series doesn’t have the history of the other three, it has an ever-increasing fan base and has established itself as a great show and franchise.

We already have Star Trek and Star Wars mods for Homeworld 2 so it was only a matter of time until a Stargate one would follow, and on the 24th of January this year it was released. 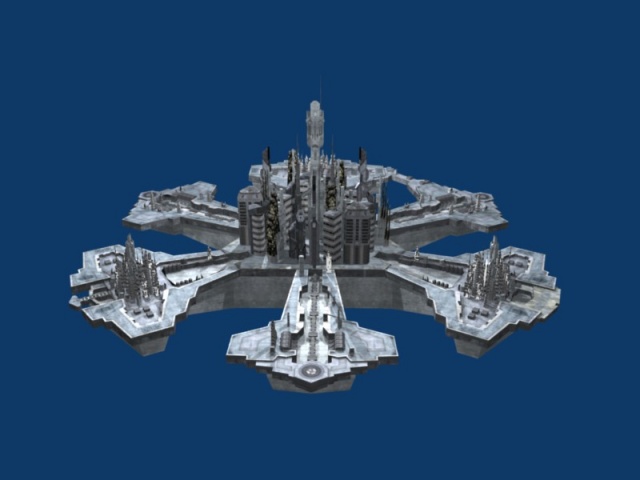 The most recent version (v1.3, Feb 6 2011) adds three races from the Stargate franchise: The Tau’ri (Earth to non Stargate fans), The Goa’uld and the Wraith. The original races are still in the game and remain untouched. A Stargate fan myself I was looking forward to a Homeworld 2 mod.

The first thing you will notice is that there is no campaign. Yet. But you can play against the AI or multiplayer via Hamachi or Xfire. Having now played the mod for a couple of days now, I must say I am impressed.

The French team have done a wonderful job in recreating the space ships from Stargate SG-1 and Stargate Atlantis. I was especially impressed with the Wraith ships and the fact that the vessels the team have made up really keep with each with races style. This includes the Space station and Carrier made for the Tau’ri which keep with Stargate’s style of showing Humans as more primitive than the other species.  The ships chosen and modeled by the team for the admiral ship are great as well; for the Humans the city ship of Atlantis was chosen, including its drone launchers. The Goa’uld get Anubis’s super ship and the Wraith get the ZMP powered Hive.

Now off from models and on to more gameplay focused elements. The research trees for each race are extensive and well thought out. Giving you an option at the game setup to have all research completed at the beginning is a really good thing for people who just want to get in and fight. But if you want a challenge, leave it the way it is. The way that the team has balanced the races is interesting. With no research, the Goa’uld are the strongest with the Humans trailing at their feet. However, by the time all research has been completed the Humans are the strongest but only because they have better defences than the Wraith who take the midfield ether way. Another aspect that is well thought out is the build queues. The Humans have the longest build times which keep in line with the series (13 years and only 5 ships made), the Wraith having the shortest time which also keeps in line with the series.

On the other hand there are a few problems that are noticeable. The first one that I encountered is that all Human ships come with defence shields. This means for other races, attacking a single Human ship can take a while and ensure heavy losses no matter which race you are using. I am not saying they shouldn’t have the defence shields; they are needed to hold off enemy forces whilst constructing more ships. Another problem I spotted is with Atlantis – because of the  placement of the drone launches, at certain angles the drones will collide with the model of the City-ship and deal considerable damage.

In conclusion, this Stargate project is one of the most complete I have seen or played. If you are a fan of the franchise or Homeworld 2 you will want to play this mod. You will find the occasional map where all of the starting positions are in the middle, but it and the other problems are forgivable. Especially with the hint of more races soon and the addition of the new series (Stargate Universe), this is a mod I will definitely keep my eye on.

0133
© Most Impressive and Popular Game Mods | History of Dota. All rights reserved.