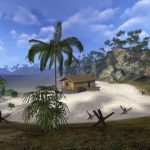 You are reading
Eve Of Destruction Classic 2.30 Released 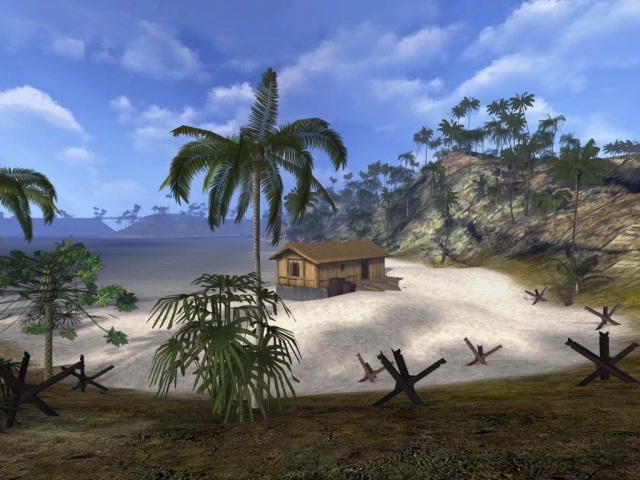 We’ve talked about this mod in earlier posts and it’s great to see a mod for an old game like Battlefield 1942 to continue to be supported and updated by the developers. The team have once again done an amazing job with the latest update but before we get to that they’ve shared some interesting statistics about the mod. For example, were you aware that over one hundred people have contributed to the mod? Also the mod has been in development for an impressive eight years . If that surprises you check out theses other statistics.

Crazy I know! I know what I’m going to play next time I’m itching for a Vietnam shooter and this is coming from a major Battlefield: Vietnam fan! So anyway, onwards to what’s new. Don’t expect a patch for this one, they’ve reworked every single map to massively improve the AI so even a patch would involve downloading everything again. When you consider they have 208 maps then that is an incredible number. Not to mention seven completely new maps and eleven reworked ones. Also expect to see new vehicles, weapons and objects in-game.

059
© Most Impressive and Popular Game Mods | History of Dota. All rights reserved.