You are reading
Dead Before Dawn: Director’s Cut 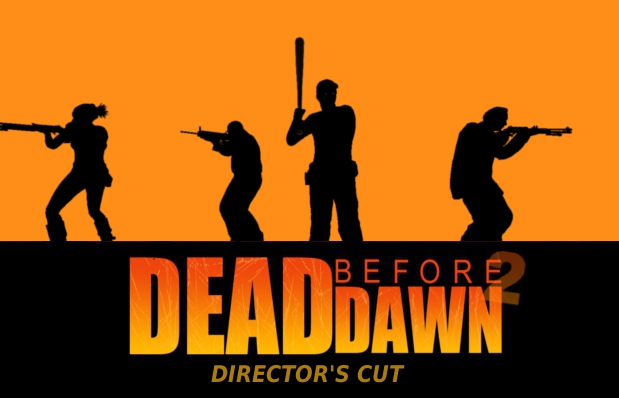 The incredible Dead Before Dawn Campaign for Left 4 Dead 2 has just received an update in the form of a Director’s Cut release. With plenty of changes to the maps. It also sees the removal of the original first map in the campaign Citylights, this was to bring back an old concept map called Undead Center which from the sound of things, is going to either be really frustrating or amazing.

For those who don’t know about the Dead Before Dawn Campaign, it is one of the most interesting campaigns I’ve seen for Left 4 Dead, it spent a long time in development and I still remember the first teasers for it. It’s professional with excellent quality voice acting and beautiful environments. It’s based on the Dawn of the Dead remake and does the film justice.

Check out the official trailer below.

03
© Most Impressive and Popular Game Mods | History of Dota. All rights reserved.