You are reading
Check Out Dibella’s Watch Now 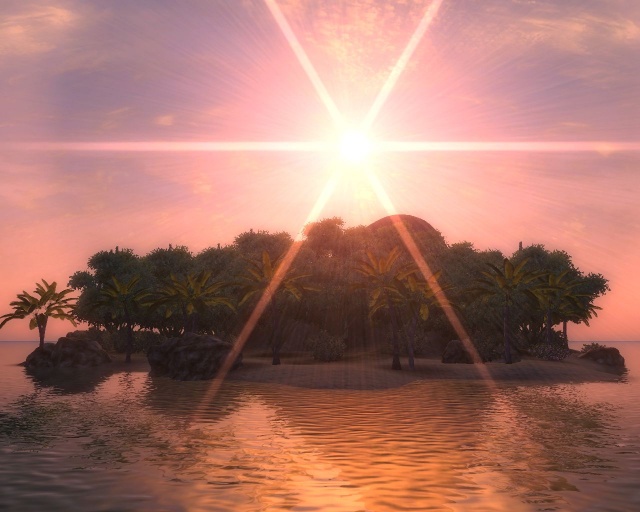 This post is a mixture of a one to watch post and an update post. Earlier this month saw the first beta release of the relatively unheard of Dibella’s Watch mod. Since then we have had two further updates come out to further expand on the mod. While it is still early in the beta stages it’s already looking incredible. This isn’t really surprising the author of this mod is also behind the excellent Fairy Tail mod for Civilization IV and the incredible Hundred Years’ War mod for Civilisation IV and V. Having created several towns for Oblivion before starting this mod, it’s clear to see that Antiscamp has put an amazing of work into Dibella’s Watch.

The mod adds a new island to the Oblivion world that can currently be accessed by visiting the docks in Anvil and talking to an Orc Captain there who will take you to the island. From there you can explore a new expansive island with several villages and a large city along with plenty of notable points of interest to check out. Currently there aren’t many quests but you should be able to find something to do while you enjoy exploring a refreshingly new area. At the current pace of updates it looks like there is plenty to look forward to soon so be sure to check this one out now. You can track the mod on ModDB here and download the latest beta here

0183
© Most Impressive and Popular Game Mods | History of Dota. All rights reserved.