You are reading
The Return Of Mod Sentry 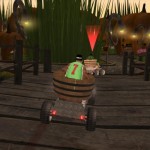 Yes that’s right, you are reading this correctly, after a long period of silence, we at Mod Sentry have decided to reboot the site with some improvements. I’ve spent the better part of the past week working on changes and figuring out how to improve how the Mod Sentry team operate to offer the best service we can to our readers. You should have noticed some of the changes already but a lot of it is either on the way or hidden away behind the scenes. So what can you expect to see in the new and improved Mod Sentry?

Firstly, I’ve made some changes to the site theme. For a while now I’ve thought that white text on a black background isn’t as nice on the eyes as other combinations and fortunately in one of the recent updates to the theme we are using was a black text on a grey background design which I felt solved that problem nicely. There are still a few quirks in the site design but I’m working on them now so hopefully I’m going to get that sorted soon. I’ve also been trying to integrate some form of  improved review navigation where readers can easily access reviews that are more relevant to them. We were already sorting the reviews into categories with these intentions but never got round to implementing the actual navigation system. Now we have a menu at the top which will allow you to easily browse to the relevant reviews and we will hopefully improve that further in the future. 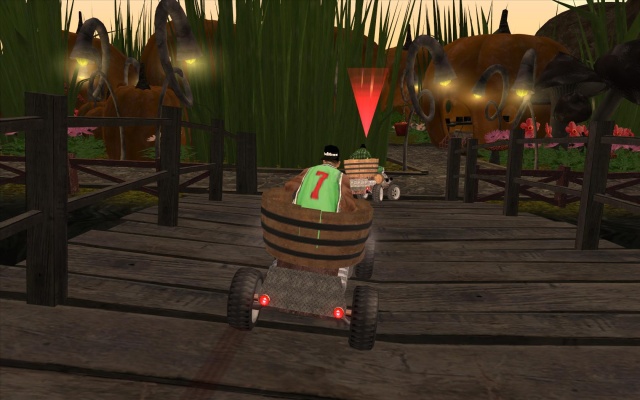 How on earth did we miss this mod!

Next I’ve had a serious look at our social network presence to work out how we can use that to make this site more accessible for you. My first focus is the Mod Sentry Twitter which I’ve already made more active and relevant to our readers. Expect to see more frequent tweets from the team and to be kept updated on the latest posts. Similarly I’ll be integrating the Facebook Page into the site so you will be kept up-to-date via either avenue. This will make sure that readers have a much easier time keeping up-to-date with the site. I would also really like to find some way to make our Steam Group more accessible on the front page to hopefully allow us to use the Steam Group features more effectively.

I’ve also been looking at how our team can more directly connect to the readers. I want this site to become a more personal experience. I’m planning to do this by encouraging our team to post about themselves in their profile bio which is now visible below posts they make. Several members of our team have personal blogs which you might want to follow or have a look at.

We blame Mount & Musket for stealing hours of our time away. Review on the way!

In general I want reading the site to become a pleasant and enjoyable experience where you can make your opinion heard. In relation to that I’m considering options that would allow users to send user reviews to help cover more mods, maybe you’ve encountered a mod full of issues you want to warn users about or you’ve found the best damn mod on the planet and need to tell the world. Better yet, we want to connect your opinions to the mod makers themselves! I believe the modding scene is built on feedback, whether positive or negative. Mod Makers often want to produce something that can be appreciated by people and constructive feedback goes a long way to creating the amazing mods we see out there.

A couple of smaller things I’m looking at include a feature which will allow users or mod creators to easily mark a review as being out of date due to a new release of the mod. We want to make sure that our reviews evolve along the mods they explore. In this way we hope keep up with the ever-changing world of mods. I’d also like to see better presentation of images and the introduction of interviews and even competitions to the mix. Finally I want to see more coverage of the smaller elements of the mod scene, often overlooked by other sites such as new skins for your Minecraft character and exciting new entities to play around with in Garry’s Mod.

Sorry for the wall of text and a big thank you to everyone who made it this far.

060
© Most Impressive and Popular Game Mods | History of Dota. All rights reserved.