Featuring a massive amount of changes, Thrawn’s Revenge provides a new and exciting way to play Star Wars: Empire at War: Forces of Corruption. Set after Episode Six, it is definitely for fans of the Extended Universe. Despite just being released, they are already planning to expand the mod, appearing to have no intentions to stop developing it. 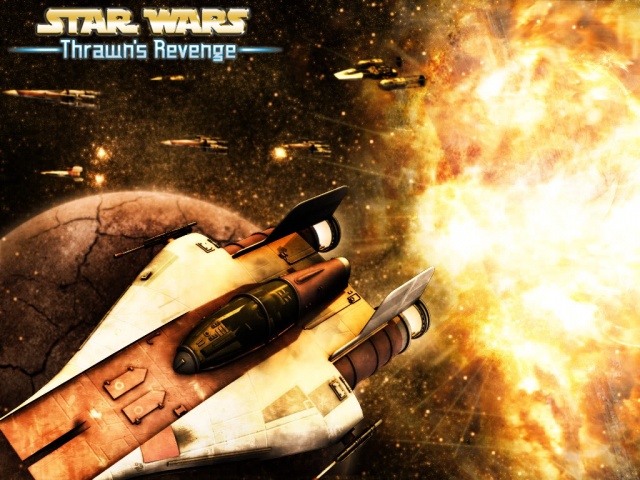 We’ll be reviewing this in the future! For now you can check it out on ModDB and on its website, or download it here