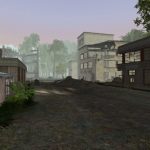 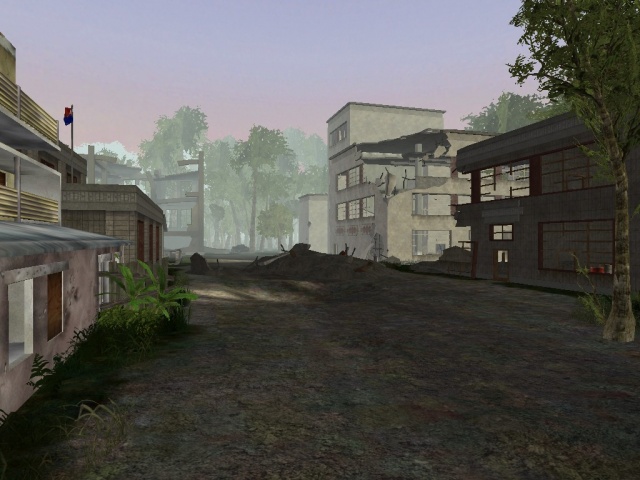 The last release having been five years ago makes it easy to see how people who don’t hang around the Eve of Destruction website may have considered the development for the Battlefield Vietnam version of the mod to have ceased. However, today the team has released a new update which finally brings co-op to all of the maps as well as bringing two new maps to the mod (both were converted from the Battlefield 1942 version of the mod). There are of course the mandatory bug fixes and tweaks which come with every update. We’ve also been told that there should be no more game crashes which is more good news. You can download the client from here and check out Eve of Destruction on ModDB here

016
© Most Impressive and Popular Game Mods | History of Dota. All rights reserved.