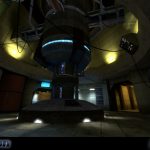 You are reading
Dystopia 1.30 Released! 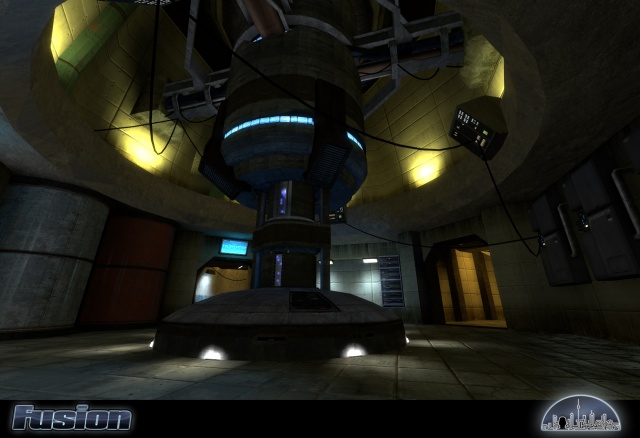 One of the few mods lucky enough to be hosted by Steam has just been updated. The update includes a new map and plenty of fixes and visual improvements to the mod making it worthwhile to get back into it. You can download it through Steam servers here. For those that aren’t familiar with the mod, Dystopia is set in a futuristic high-tech world and features the unique twist in that each team has hackers which can connect to consoles in-game. Once they are connected they load into a separate virtual world where they battle other hackers to open doors and other influence the real world. Unfortunately while you are hacking you have to rely on teammates to defend your real life body leading to some interesting gameplay.

0104
© Most Impressive and Popular Game Mods | History of Dota. All rights reserved.